Not sure what is HyperSmooth in your GoPro camera? In this blog, I’ll cover all the basic details that you need to know about this awesome GoPro feature.

HyperSmooth is an Image Stabilization feature by GoPro that was first introduced in GoPro Hero7 Black. With a more powerful microchip and memory, this feature enables Electronic Image Stabilization as a gimbal does for smoother and better GoPro action clips. GoPro continues to improve this feature at every new release of the Hero Action Camera. With GoPro Hero 10, you’ll get the latest and the best (so far) Hypersmooth 4.0!

For HyperSmooth in GoPro Hero9 and Hero10, there is a new feature named “in-camera Horizon Leveling” to give your clip a stable and leveled horizon for up to 45 degrees. It is available in both video and TimeWarp shooting modes. However, do note that it only works with the linear lens, so you cannot use it when shooting with a wide lens. It may be available in the future, though.

How Does it Work?

According to GoPro, HyperSmooth works through its roller shutter correction algorithm and advanced scene analysis. That means your GoPro can analyze the motion in your clips and adjust the frames to make it smoother. Amazing, right? This feature demands more processing power for the GoPro chip, which is why the older models of Hero action cameras do not have and cannot have this feature.

Another important piece of information that you should know about this feature is that it is power-intensive. HyperSmooth requires higher usage of power from your battery, especially when you are shooting in high resolution and frame rates. With that, you might want to also consider your battery capacity when using the HyperSmooth feature for your recording.

Is HyperSmooth Boost Too Much?

Actually, this is one of the main concerns of some people. They think that the HyperSmooth Boost and High modes smoothen the clip too much. Of course, some people still prefer that their GoPro clip is still a bit shaky so that it feels natural, especially for action clips like in sports and other physical activities they capture with their GoPro.

Indeed, it might be tough to decide what HyperSmooth setting would you use when recording your clip. That is why some people also suggest that GoPro should add the feature where we can see the HyperSmooth Boost, High, and Normal version of the clip so that we can choose which one is the best. Hoping GoPro will consider that in the future! 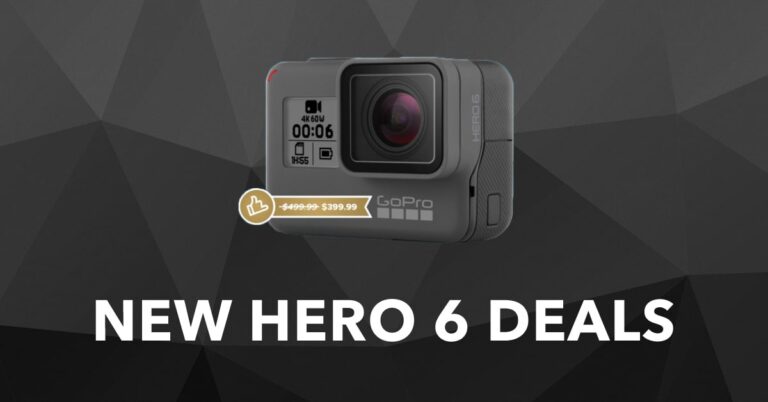 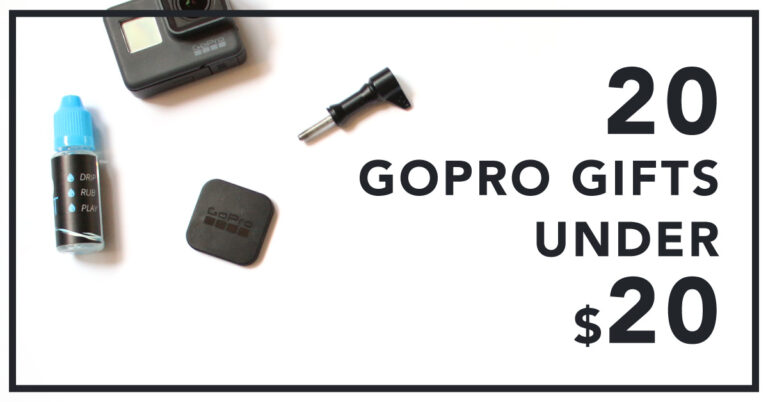 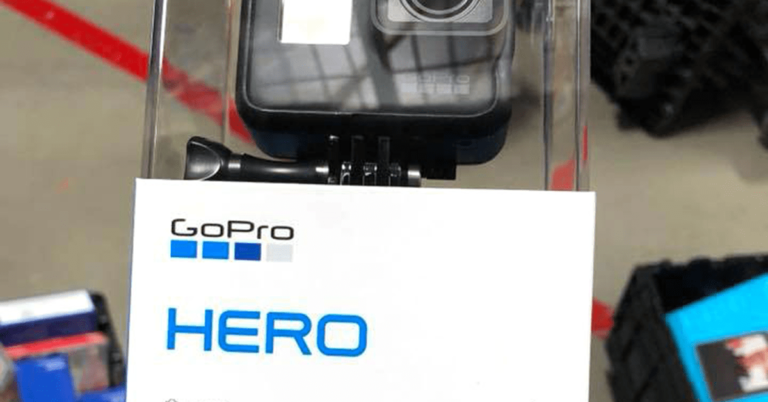 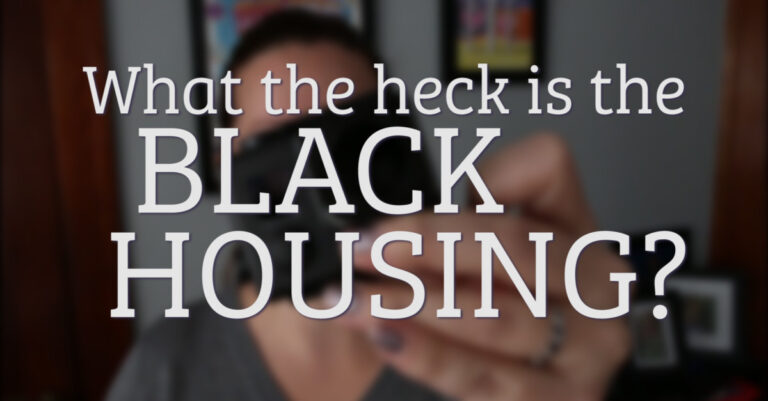 I use the GoPro Blackout Housing as my primary housing, and I get a lot of questions about it so I’m going to answer them in this blog! 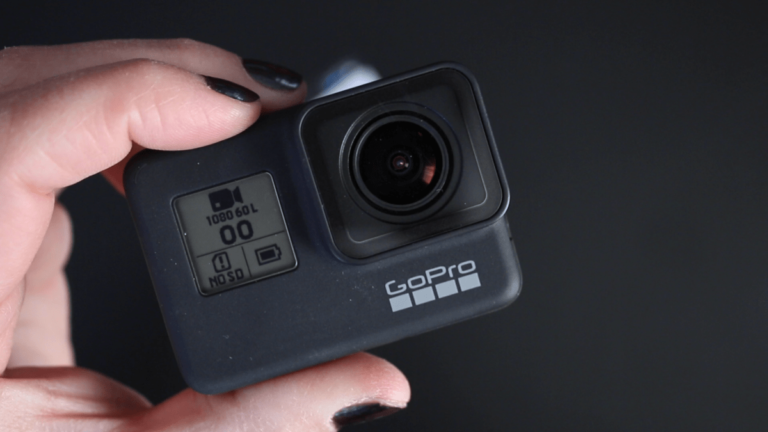 GoPro’s newest camera, the Hero7, comes with a totally redesigned menu, so the Hero 7 Settings are laid out a little different than previous models. In this post, I will walk you through the GoPro Hero 7 Settings for video capture mode, including what each setting means, and what the “best” GoPro settings might be…