Before, I have shown you how to import still photos into GoPro Studio without it getting all weird and thinking you’re trying to create a Time-Lapse movie. GoPro Studio can be wonky like that. Now, let’s do the opposite. Let’s save a still image from your video so that you can have it as a single photo in GoPro Studio.

How To Save a Still Image from Video in GoPro Studio

This might be the quickest GoPro Studio tip of all time… it’s super simple.

I used to think the only way to do this was to take a screenshot of my screen with the frame I want to save as an image. But that doesn’t offer the best results. For the most part, it ends up being a low-quality image instead of being the same resolution as it was in the video.

Related: Why Does GoPro Studio Crashes and How to Fix it?

I figured out that it’s actually really easy to do this! First of all, you need to be in the Editing portion of GoPro Studio. It won’t work in the Import Stage. You must be in stage 2.

Put your scrubber bar on the exact frame that you want to save as a still image. Then go up to the menu and select “Share”, then Save as Image. There you have it, a still image from your video in GoPro Studio! Easy-peasy, right? 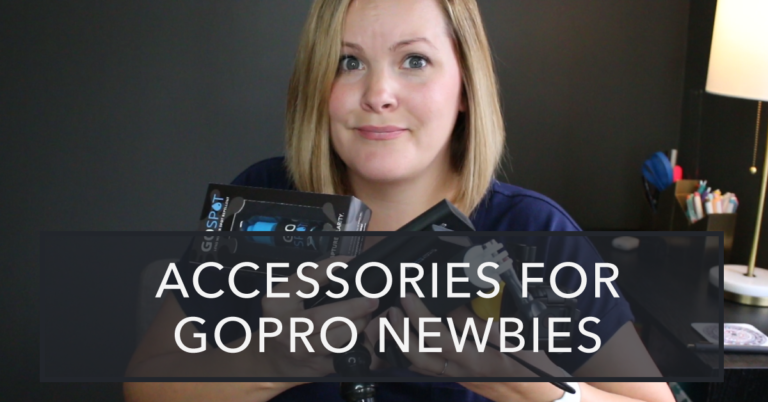 I saw a question in my GoPro Enthusiasts Facebook group earlier this month from Megan, who wrote, “Just bought my first GoPro5! It came with a Floaty, Supercharger, and The Strap. Any recommendations on must-have GoPro accessories…” Well, Megan, and anyone else wondering the exact same thing, it does depend a lot on what you…

I got a sneak peek at GoPro’s brand new camera, GoPro Hero4 Session, this week. I’ve had a super busy week but I wanted to do an unboxing video so I had to wait a couple of days to open it!

Every year in July, Amazon hosts 2 days of special deals known as Amazon Prime Day. This year, it’s July 15th and 16th, and I wouldn’t be doing my due diligence as a blogger if I didn’t share my favorite Prime Day deals with you! 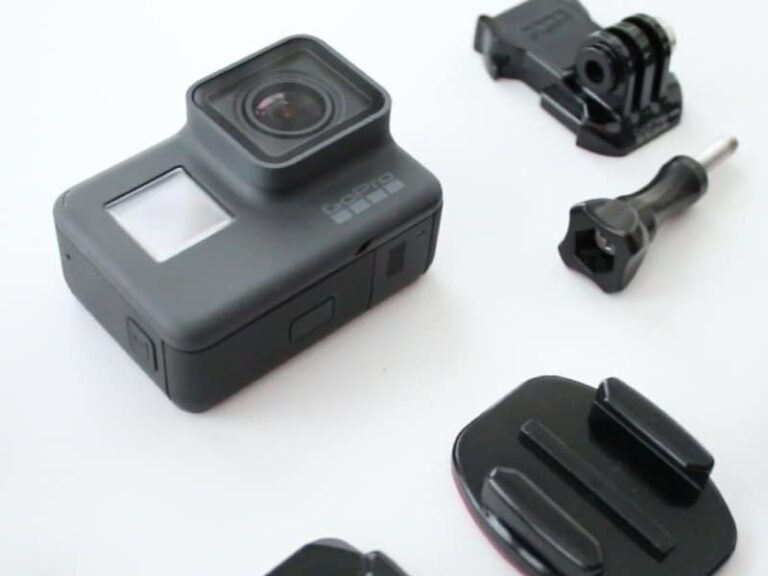 The GoPro Camera is small and mighty with only a couple of buttons, but for those wondering how to use it, that can be pretty overwhelming. In this post, I’ve laid out everything you need to know about how to use your GoPro. With videos, instructions, and direct links to the best accessories, I think… 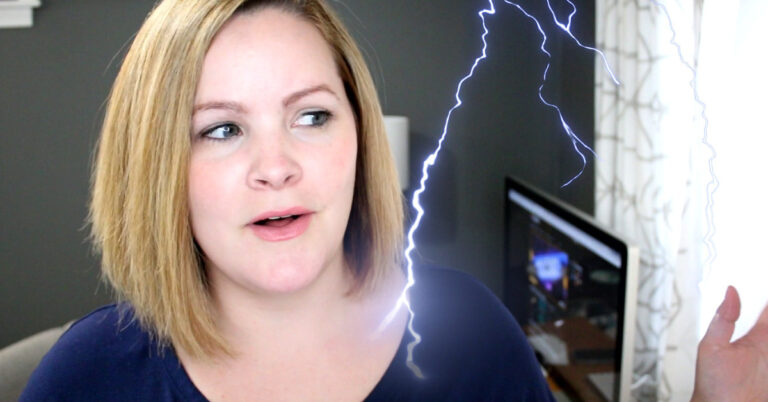 I don’t go crazy with special effects in my GoPro videos and family movies, and I keep effects to a minimum on my YouTube channel. But I’ve been browsing some motion graphics and sound effects over on productioncrate.com. And this could be a little bit of a rabbit hole! So I want to give you some…

This is the coolest selfie stick or GoPro pole I’ve ever seen – It’s a GoPro swivel mount! The Spivo Stick has a rotating mount and a trigger, so you can change your shot from you, like a selfie, to capturing the scene around you.